“The principle is this: no safety check can ever be routine, no matter how often performed, when the lives of men are involved. It is an insidious temptation to slight checks on regulations when things have been going safely for days—but this is the danger, because it dulls the alertness.”

Alone at sea and often a hundred or more miles away from emergency assistance, an assets potential for loss of life, destruction, and significant damage to our environment requires mission readiness assurance before the emergency occurs, and that involves the vetting of your most senior and trusted leaders in their ability to immediately react when disaster strikes.

When it comes to Major Emergency Management (MEM) education and official competency assessments, our assessors and instructors have worked with leading offshore and onshore Oil and Gas companies and Liquefied Natural Gas plants. These companies include:

Following the Deepwater Horizon tragedy in the Gulf of Mexico, a serious look at regulatory and well construction parameters were undertaken by the U.S. government and several commercial companies in the energy sector. While some eventual changes were welcomed and expected, highlights of the ensuing investigation relegated itself to the critical examination of the Blowout Preventer (BOP), well construction (including methodology and chemical compound), and procedures for stemming the oil flow (well capping devices). A deeper understanding and just as critical review, however, of the single most important factor (and prevalent in almost all tragic disasters) was almost ignored: command leadership and emergency competency.

Leading up to the 2010 disaster, DCI discovered that at least 50% of candidates already serving in command positions failed basic emergency competency during stress-induced exercise simulations. It is not that these leaders did not have drilling experience. Quite the contrary. A good portion of Offshore Installation Manager’s (OIM) or Rig Superintendents who were formally assessed had tremendous amounts of drilling experience and were well versed in drilling operations. These experienced and motivated drillers failed assessments because of their lack of serious emergency education. Combined with little or no command leadership ability, candidates from a wide spectrum of offshore companies were found “not yet competent” in the most basic of emergency exercises. Bottom line: they were unable to save the rig or crew.

As a result of these examinations, we know exactly what personnel need in the way of emergency training and command assessments.

To this end, we have a comprehensive MEM and assessment program designed for Ship Masters, Offshore Installation Managers (OIM), Operations Shift Superintendents and associated Emergency Response Team (ERT) members where determinations can be made for personnel who are “competent” at handling emergencies during times of crisis and catastrophic disasters and those who are “not yet competent”. If a candidate is found “not yet competent”, DCI will identify the area of weakness and recommend to the client a training evolution and suitable time-period for the candidate to return for a new assessment.

Always working closely and in agreement with client expectations and Standard Operating Procedures (SOP), the objective is to build quality leaders who are firmly rooted in emergency and command leadership principles.

It goes without saying that the inherent dangers associated with this energy sector demands qualified and capable leaders who can mitigate an emergency at a moment’s notice.

When it comes to serious education, our training assessment for Ship Masters, Offshore Installation Managers (OIM), Operations Shift Superintendents or Person-in-Charge (PIC) and their respective command teams, our training is incomparable in the offshore and onshore oil and gas or Liquefied Natural Gas (LNG) sector. Our program will allow your team to make complex and instantaneous decisions that ensure the safety of people, asset, community and environment.

When emergencies threaten, Command Center personnel at shore-side units are the first contact for the Ship Master, Offshore Installation Manager (OIM) or Person-in-Charge (PIC). Using detailed and accurate checklists, coupled with extensive leadership and Command Center training, your shoreside Command Center must coordinate an immediate and decisive response to the asset. 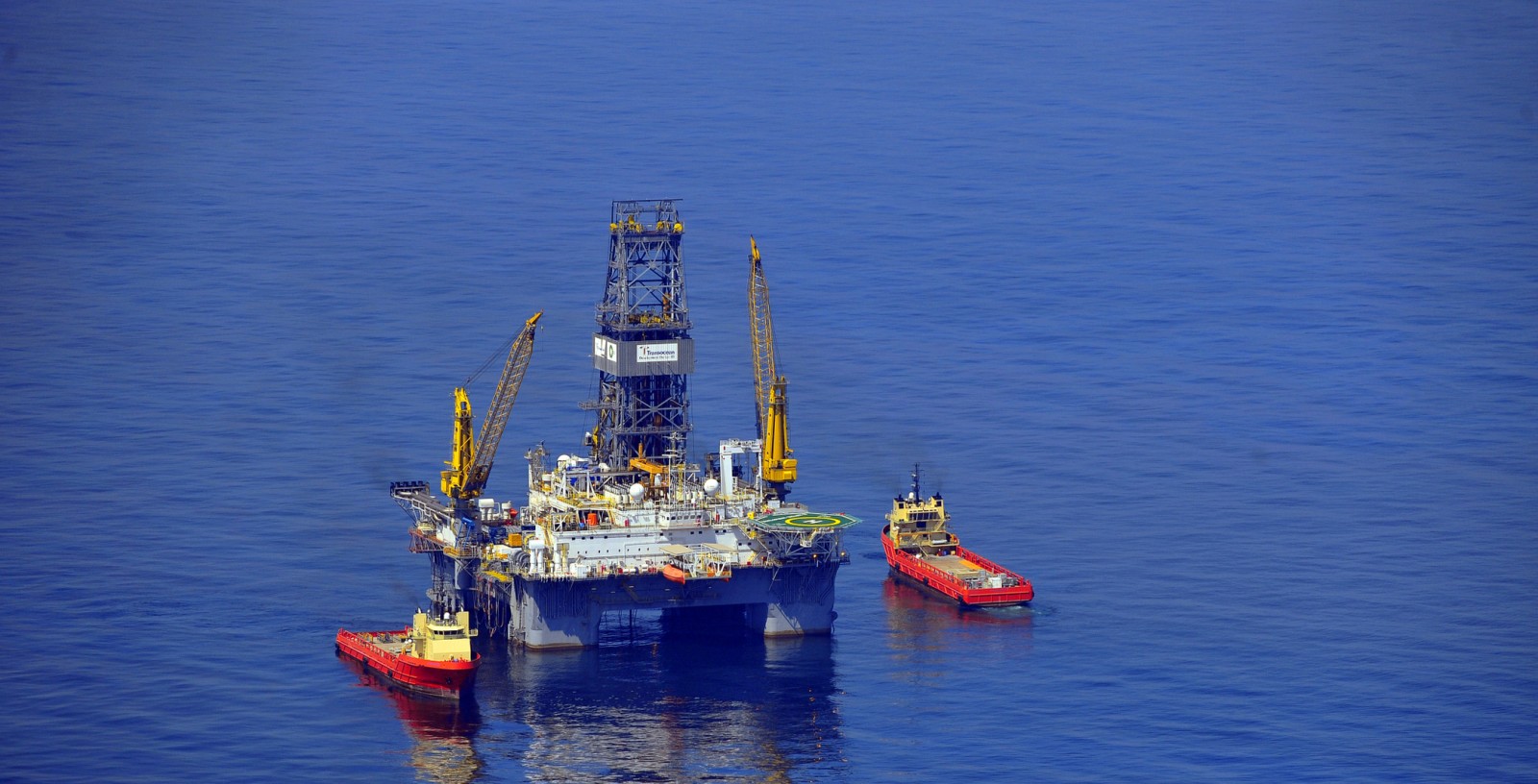